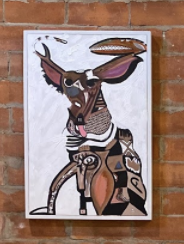 Finding LULU is a smaller version of LULU 1: I am only making a handful of the deer version, as it is so special to me and will only make them for the next year before I retire her for eternity. LULU is also going to be made into a limited t-shirt series with famous designer in NYC. I will be launching that campaign in April.

LuLu is a once in a lifetime story about creation. One night a weird image ended up in my phone. I showed my girlfriend Vivien. It was a picture of a deer. I had no idea where it came from. The next morning while I was sketching outside the golden pear in Southampton NY a deer came running down Main Street and smashed head first into the window at Golden Pear. It looked me dead in the eyes before running back down the street. As if that wasn’t the sign to paint a deer, the woman sitting next to me looked at me and I look down and she’s wearing a fucking DEER ON HER SHIRT. I shit you not. After that I looked up the ancient meaning of an outstanding person I came across LULU. LULU means “an outstanding example of a particular type of person or thing.”

To me this painting embodies elegance, success, creativity and mystery. After losing my identity and experiencing the magic of LULU I knew I had to become an artist full time and I knew I would be successful. SIMPLY PUT. LULU was a message from the Universe that I was on the right path. Even though I lost everything to Covid 19.

This is a LIMITED EDITION SERIES. These the only ones that will ever be made.

. SOLD
Product is not available in this quantity.

5% of this will be donted to local Covid-19 relief in Austin, Texas.

This guy is nuts. In such a POSITIVE way. He is crushing the art game.

I love his work, I saw him in Southampton, NY and had to support

Never miss another article or more importantly an artist again.

Thank you! Your submission has been received!
Oops! Something went wrong while submitting the form. 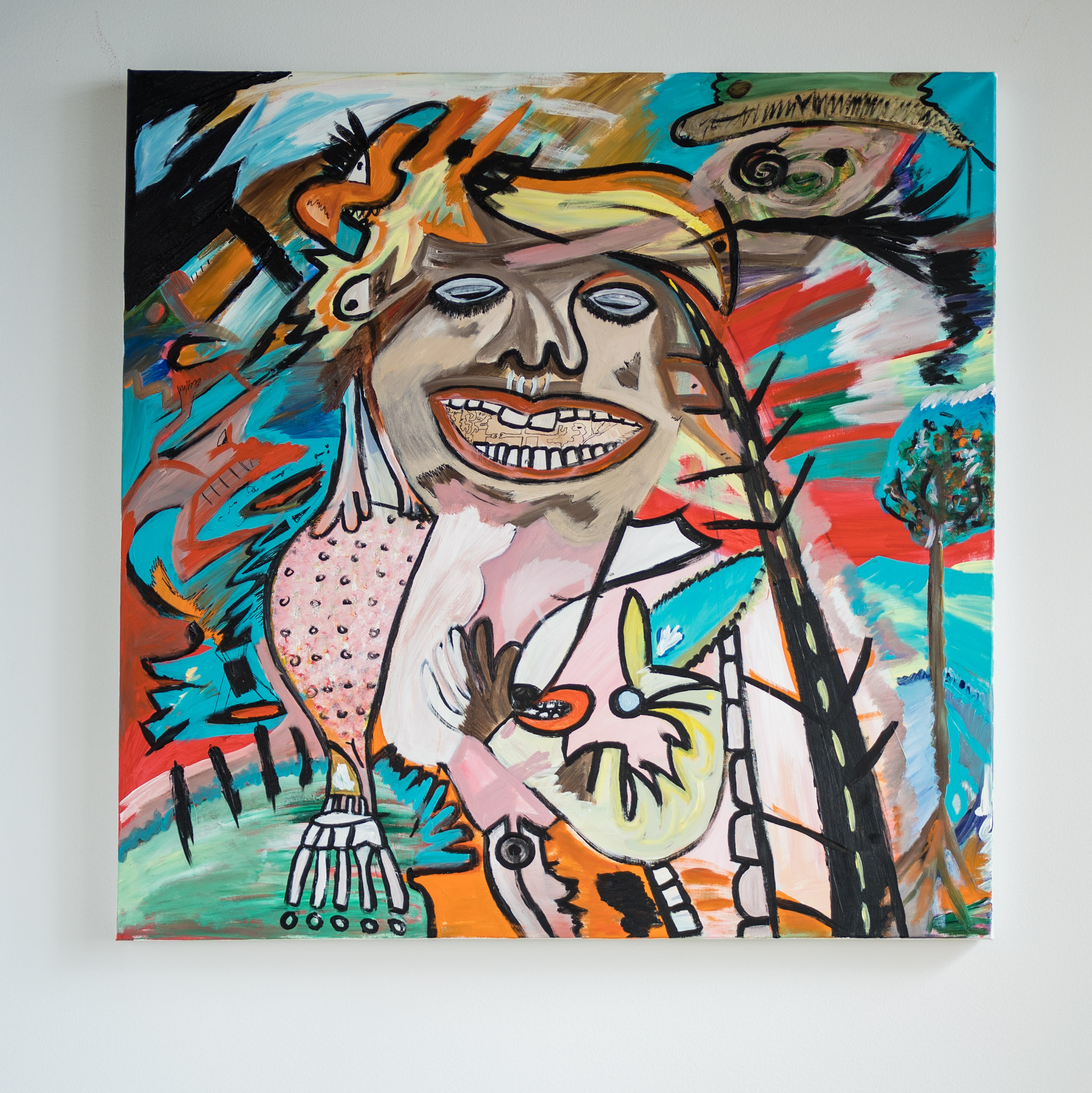 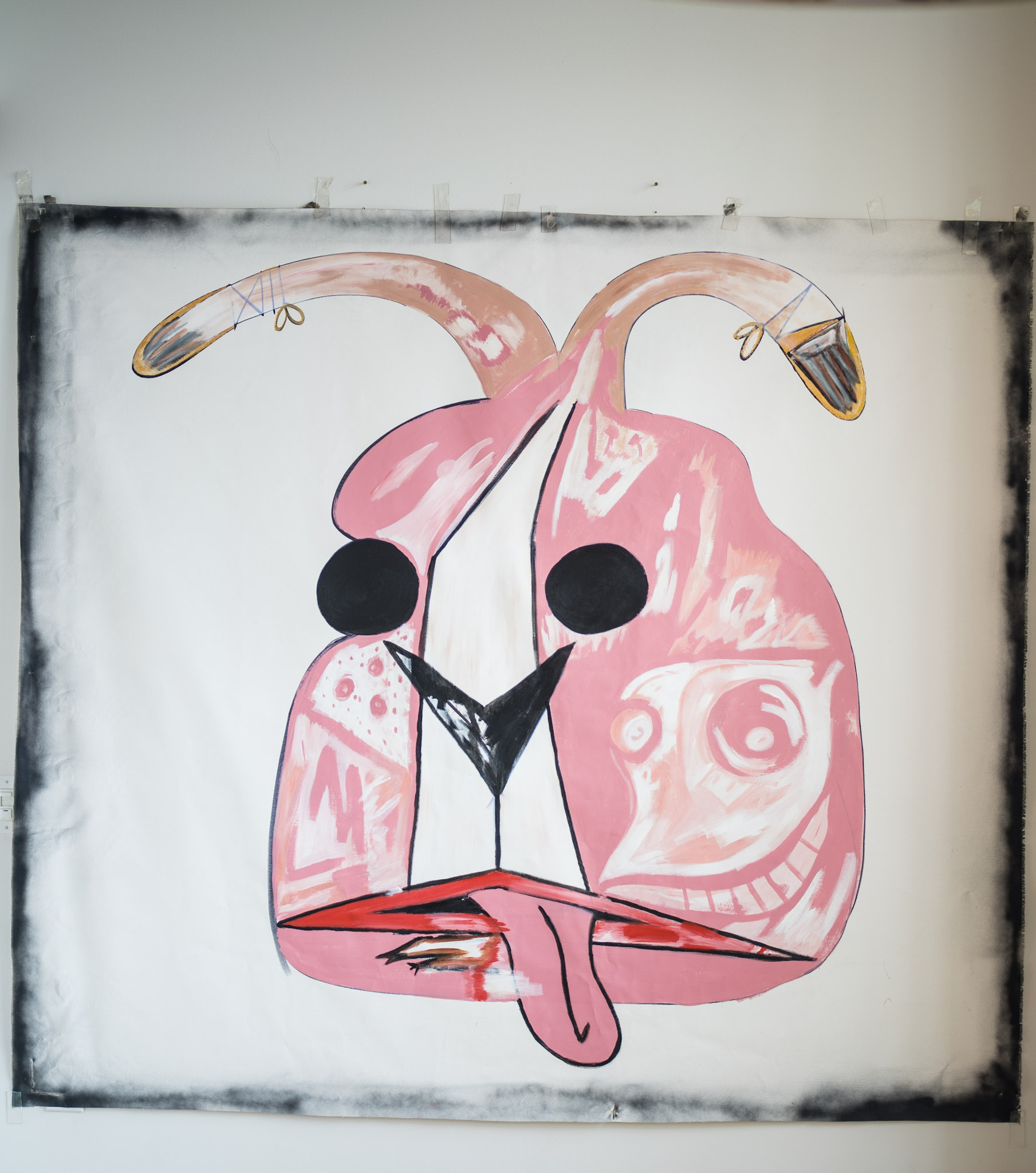 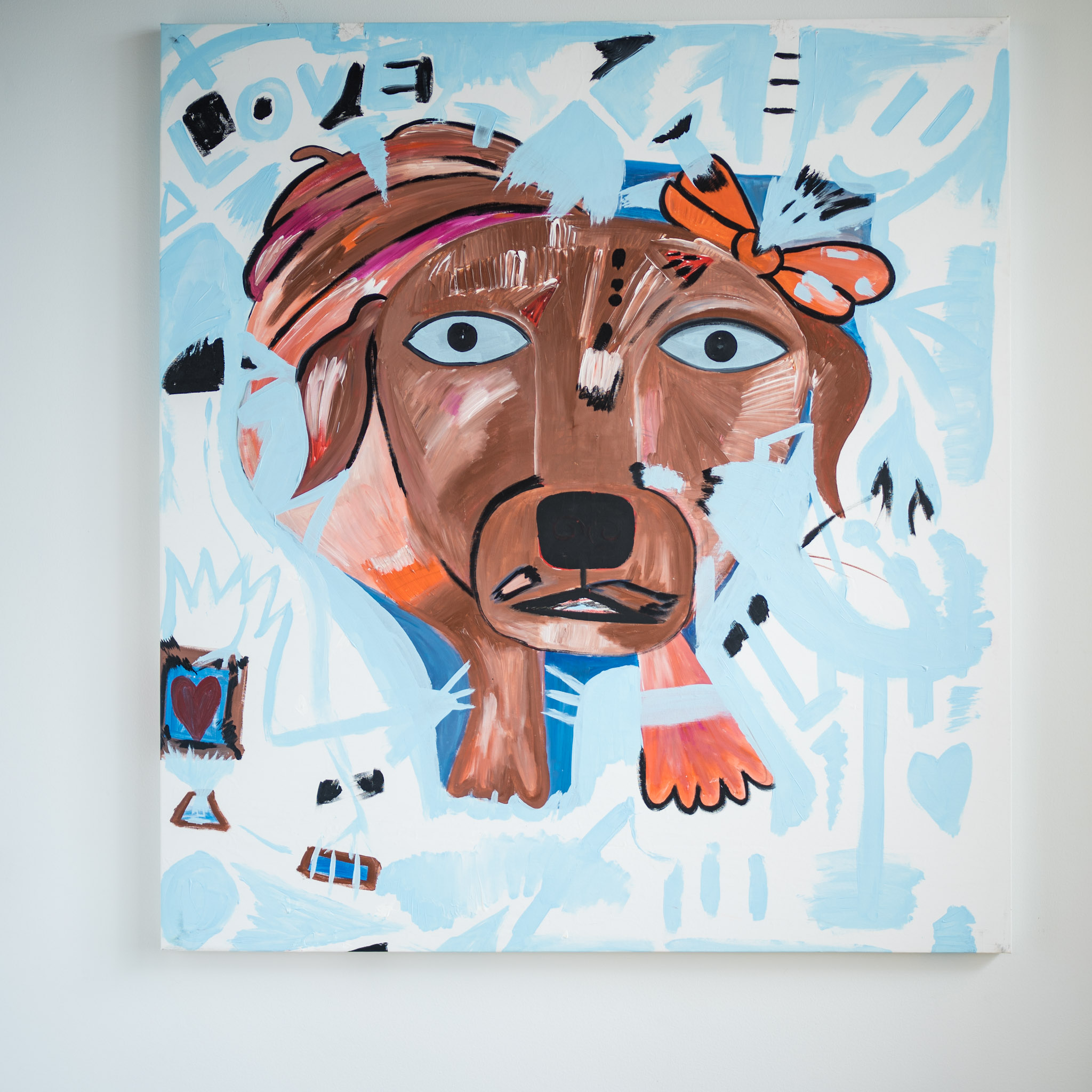 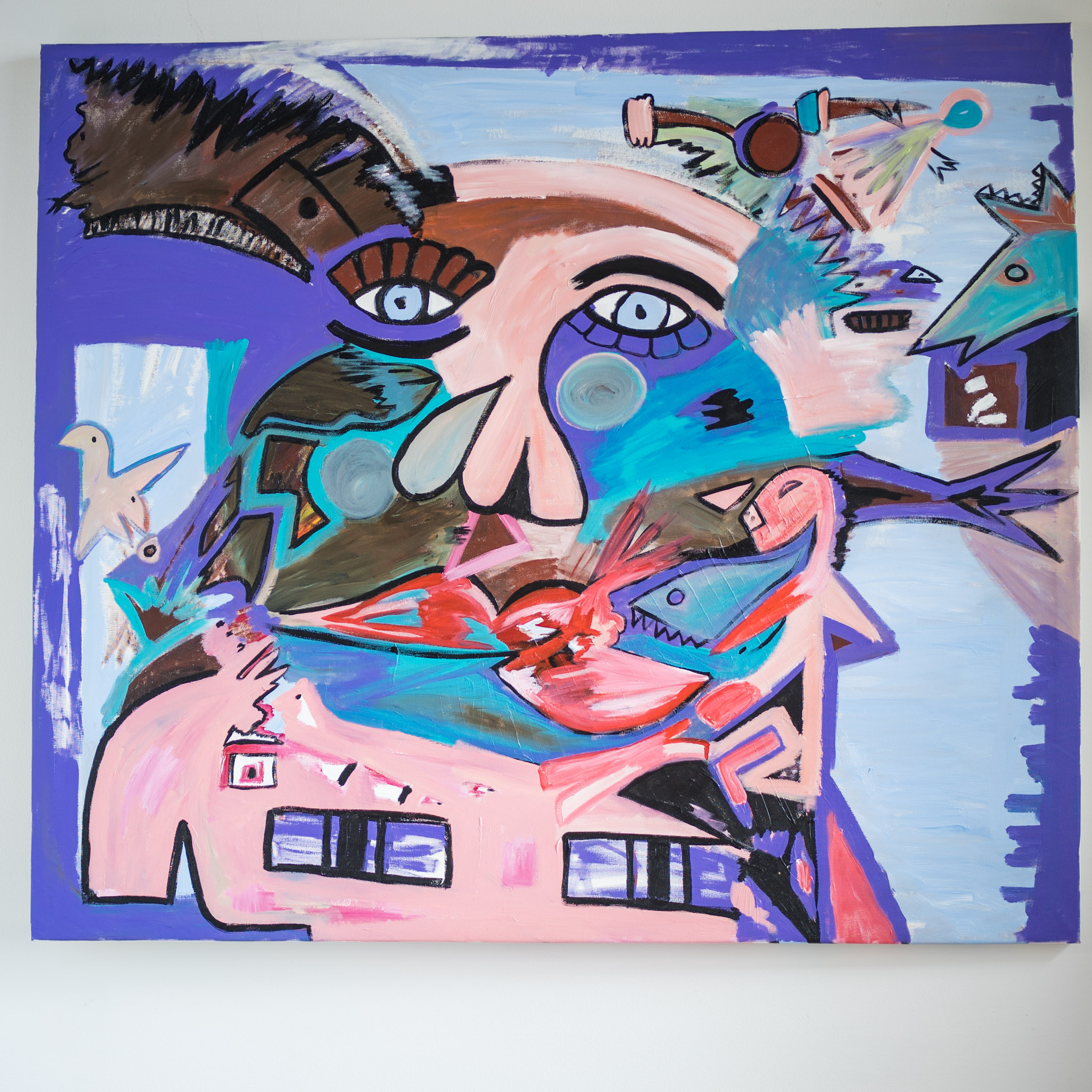